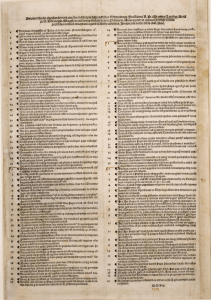 Happy 500th Reformation Day!  The Reformation did not begin with Luther.  Rather it can be traced back as far as 1200 A.D. with Peter Waldo (who was forced to live in hiding), then John Wycliff (labeled a heretic), and John Hus (who was burned at the stake).  All these men realized the Roman Catholic Church teachings were contrary to Scripture, and worked to put Scripture in the hands of common people… which Rome feared would undermine their influence and authority.

500 years ago Martin Luther posted the Disputation on the Power and Efficacy of Indulgences, also known as the 95 Theses to the door of the Wittenberg Castle.  Although Luther intended to debate these issues and wanted to reform the already divided Catholic Church, it resulted in the Protestant split from Rome.  Thanks to new technology, the Guternberg press, Luther’s writings were widely distributed.  Although I wouldn’t agree with much of Luther’s ideas, I would agree with him on the main issue of the Reformation about how men can be justified before God.  The Roman Catholic Church erred by teaching that justification is by faith plus doing good works.  That is, that salvation and standing before God is not entirely dependent on God’s work, but by God’s work plus our works.  As a result of that unbiblical teaching you get many of the other issues surrounding the reformation (such as indulgences), but the central theme is how man can be saved.  Luther taught from his understanding of scripture that salvation is by faith alone.  There is no good work a sinful man can do to be saved, but rather it is God who saves man by His grace.  There is nothing one can do to improve their standing with God.  Even the best of our good works are tainted in sin, worthless to God.

Rather, our salvation relies on Christ who died on the cross to take the penalty for our sins, and by faith, believing in that work that Christ did, sinful people can be justified before a holy and righteous God.   The glory for our salvation does not belong to us even partly; but solely to God.

For by grace you have been saved through faith. And this is not your own doing; it is the gift of God, not a result of works, so that no one may boast.  Ephesians 2:8-9 ESV 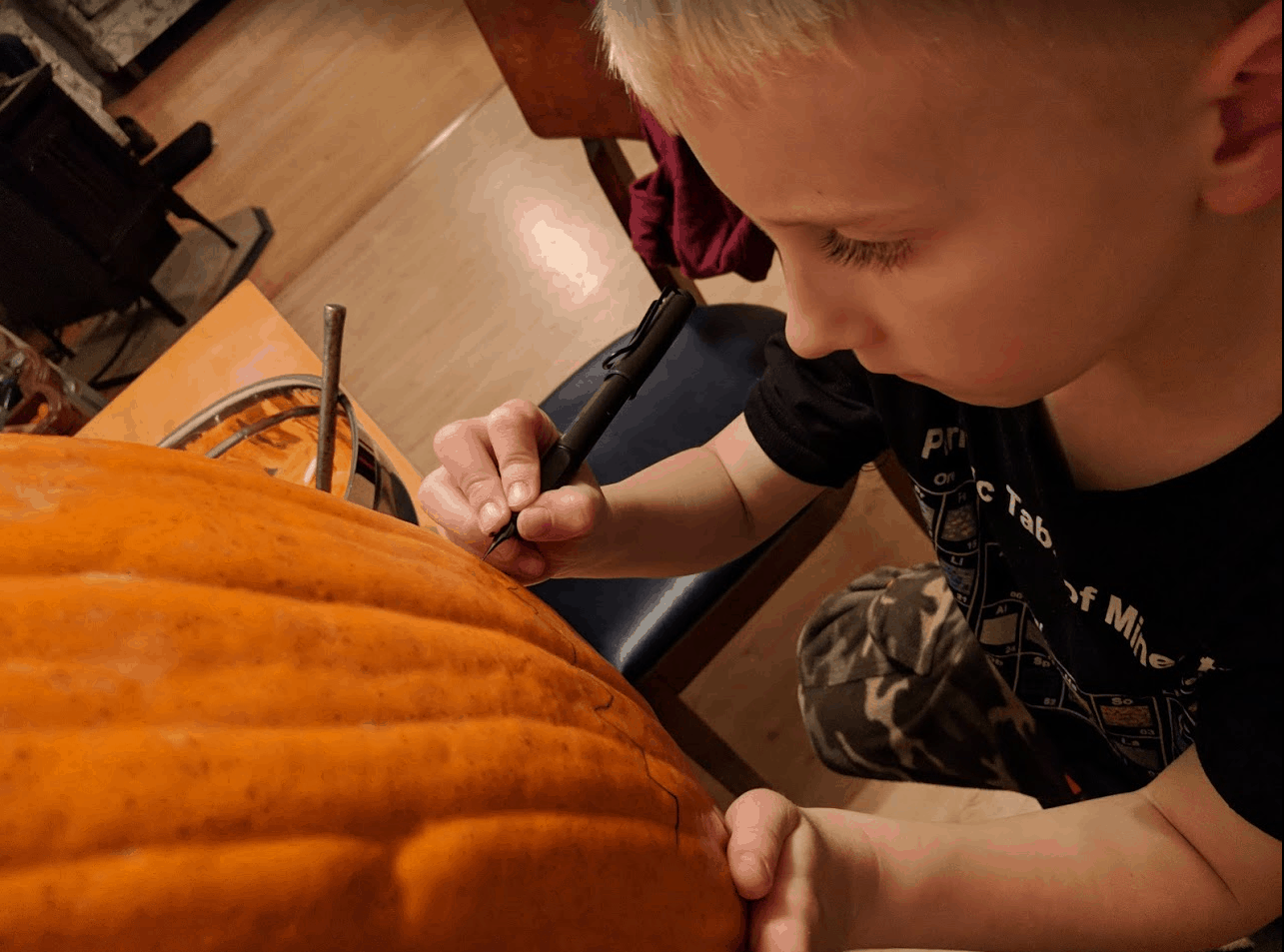 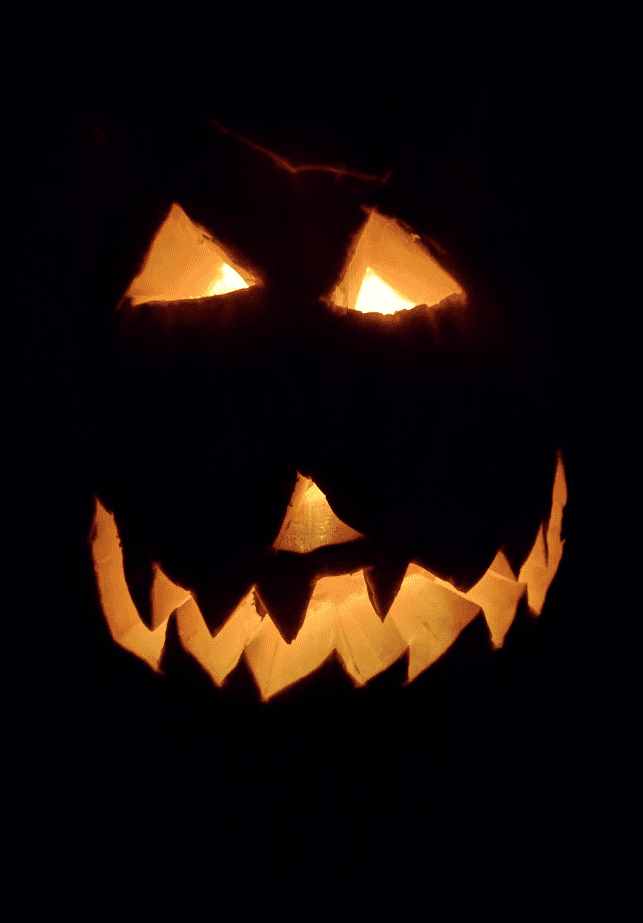