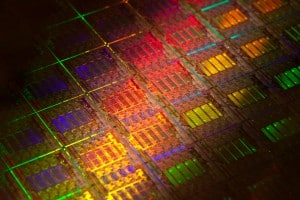 Microsoft pricing per core is $13,748 (your price may vary depending on your licensing program) per set of two cores, with a four core minimum per processor (a dual core counts as a four core so it doesn’t make sense to go with less than 2 cores) so you’re looking at $27,500 in licensing costs.  It doesn’t matter how fast those cores are, you’re paying the same price if you run this on a Xeon E3-1220L v3 as you would on the most expensive processor money can buy… at a licensing cost of $6900/core you want to make every core count.

Most processors can quickly be eliminated.  What we’re looking for is support for as much memory as possible, a large L2 and L3 cache (see: Microsoft SQL 2012 Management and Administration by Ross Mistry pp. 685), and since licensing is core bound we want to get as high a frequency as possible to minimize the number of cores.  Xeon E7s don’t come with a quad core option.  The Xeon E3 has a memory limit of 32GB and also has a rather small 8MB L2 cache and no L3 cache so it won’t be the best option for most scenarios.  This leaves the Xeon E5 series…

It’s very easy to eliminate all but two… if you’re wondering why we don’t even consider the slower processors consider the E5-2637 v2 and compare it to the next fastest processor (E5-2609) and notice it’s 30% slower.  Sure you might save $800 on the CPU but you’re wasting 10 times that amount in the value of your licensing!   Microsoft isn’t going to give you a discount on a slower core so you may as well get the most performance you can get out of it.

After eliminating the slowest processors the two choices left are: 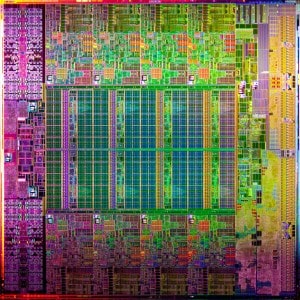 Even though the E5-1620 v2 is clocked faster, that’s more than offset by the larger cache. This is especially the case with hyper-threading.  The extra 128GB of memory (make sure you’re motherboard has 12-dimm slots per CPU to get to 384GB) capacity is going to stretch licensing a lot further.

Also, having the dual processor option gives you flexibility to drop in another CPU on the motherboard in the future without having to acquire another server.  This is nice insurance against unexpected growth.

So, of the available quad core processors options the E5-2637 v2 is the most efficient processor from a performance per dollar and capacity per dollar for SQL Server Enterprise.