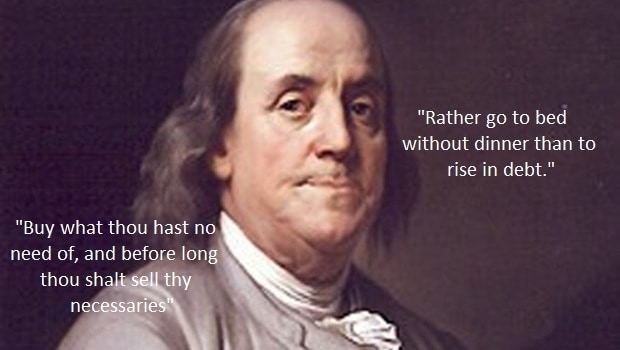 I have a plan to fix it. Assuming we balance the budget now, and I’ll assume only the highest earning 50% of working people can afford to help pay off the debt because a lot of people are only part time or minimum wage so that leaves $311,152 of debt per “rich” working person … I have a plan to pay off the U.S. debt in two generations. If the Feds keep interest rates on bonds around 2% and the top 50% of wealthy working persons pay an extra $10,000 (it’s like having an extra mortgage) in taxes per year we can pay off all the debt in 50 years. (so by the time my kids are retired they would live in a debt free United States). We could even pay it off faster if we made government smaller and more efficient.

I also think in exchange for paying off the national debt those people should get some perks after they’ve paid off a certain amount, like tax free distributions from their retirement accounts and property tax exemptions.

If we are to become serious about paying off the U.S. Debt we need to stop spending money on anything unnecessary. Even local city and state taxes need to stay low while people have that extra burden. Fixing potholes and building roads where they’re needed and making sure our infrastructure is safe is still important, but spending money to narrow the roads and put in new sidewalks and make parks look prettier isn’t really needed until the U.S. is out of debt.

Think what you do when you run in debt: you give to another power over your liberty. — Benjamin Franklin

The rich rules over the poor,
and the borrower is the slave of the lender. (Proverbs 22:7, ESV)

Our U.S. debt is a moral issue.  If we don’t make a plan to fix it, consider that we are enjoying entitlements and benefits for ourselves while we sell our children and grandchildren into slavery.